On September 30, 2022—during an event for Orange Shirt Day, a day of remembrance for the harms caused by the Indian boarding school system—Cathy Walling, a member of Chena Ridge Meeting in Fairbanks, Alaska, and Jan Bronson, a member of Anchorage (Alaska) Meeting, read aloud a formal apology from Alaska Friends Conference (AFC).

“To Alaska Native people, Members of Alaska Friends Conference of the Religious Society of Friends (Quakers) apologize for the intergenerational trauma the Religious Society of Friends caused Alaska Native and indigenous communities, including active participation in, and promotion of, the Indian Boarding School system in Alaska and the United States,” the apology began.

AFC was formed in 1957. Affiliated with Friends General Conference, it is made up of fewer than 100 members total and its members are predominantly White.

While AFC was aware of some of this history, a 2019 visit from Diane Randall, then general secretary of Friends Committee on National Legislation (FCNL), to Alaska prompted the group to connect with Alaskan Native people and seek to address harms caused by Friends in Alaska. Randall along with some AFC Quakers met with the First Alaskans Institute. At a later healing tribunal hosted by the Institute, AFC participants heard from Alaskan Native people about the generational harms caused by the Indian boarding schools and the importance of learning the Quaker history in the state.

Walling remembers feeling moved by what she heard at the tribunal: “The listening, the holding of all of those truths. How can we not be impacted and spiritually called to step into more explicit action? Recognizing the offering of an apology for Quakers’ participation in the boarding school experience in Alaska is an important first step on that healing journey.”

As reported in the Alaska Beacon, Seikooni Fran Houston said it was emotional hearing the apology, and she was touched. Houston is tribal spokesperson for the Áakʼw Ḵwáan people. “It was a long time waiting. If only my ancestors and my grandparents, all of them could hear that. But I know they’re there. They’re here,” she said.

The apology was approved at the August 2022 annual AFC meeting. AFC has sought and continues to seek to collaborate in this work with Friends organizations that are more closely connected to the Quaker missionaries that started the Indian boarding schools.

AFC also recognized in their apology that it is only a first step. “We believe there should be reparations and restitution for harms from the Boarding School system. We will actively identify reparations we can make while also advocating for them in broader society.” She Had a Dream 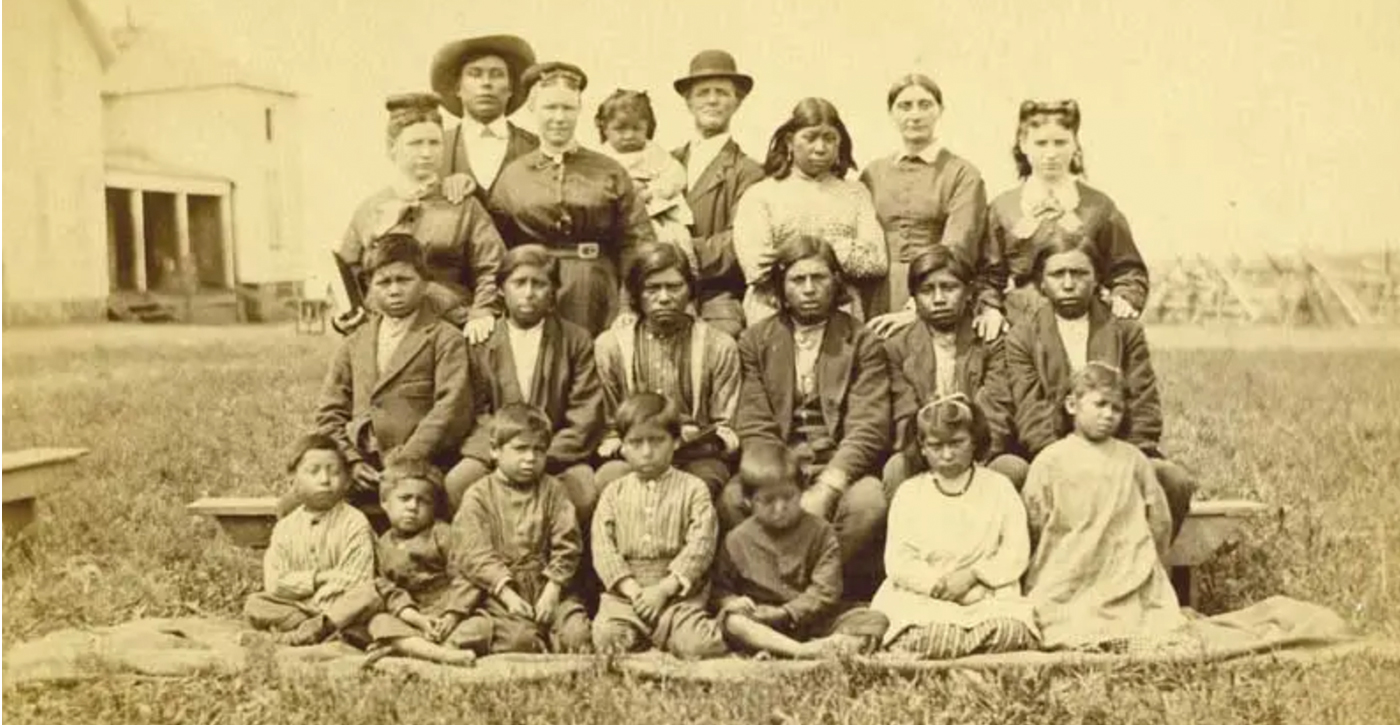