Friends Journal is published by Friends Publishing Corporation. Our mission is to communicate Quaker experience in order to connect and deepen spiritual lives.

With initial assets of $21,000 and a staff of four, Friends Journal shared office space with Friends Peace Committee of Philadelphia Yearly Meeting from 1955 to 1974. The first issue went to “Friends and readers from other groups in all 48 states of the Union and to 42 foreign countries.” It carried the colophon designed by artist Fritz Eichenberg that has appeared in all subsequent issues of the magazine. In 1955 the Journal appeared weekly, with the annual subscription cost set at $4 (single copies at 15 cents–plus 2 cents postage). By 1957 it had 5,143 paid subscribers. The initial Board of Managers had 39 members (21 appointed by Friends General Conference and 9 each from the two predecessor publications) mostly from the Philadelphia, Pa., area. Thereafter the 18 at‐large members of the Board were elected by those persons who subscribed to the magazine and “in addition contribute $5 or more annually to the corporation for the support and promotion of its activities.” On November 11, 1955, Friends Journal “Associates” (616 subscribers who were also contributors) had their first dinner meeting, which became an annual public event featuring speakers on topics of interest to Friends and others.

Today (when not working from home due to the coronavirus pandemic), Friends Journal’s staff works in the historic Young Smyth Field building in Center City Philadelphia (a plaque in the lobby notes that our office was once the Quaker Maid Stocking Factory), with a staff of nine and the assistance of volunteers and  interns. Our readership is located in all 50 states and 43 foreign countries. The magazine is published in print 11 times per year and continuously online, supported by the voluntary contributions of our members. Single copies are available for $6.00 plus shipping. The Friends Publishing Corporation Board of Trustees represents a diverse cross‐section of North American Quakers. With an annual operating budget of $1,077,923, we rely on the generosity of supporting members. Donations account for over 50 percent of our budget and make our wide outreach possible. 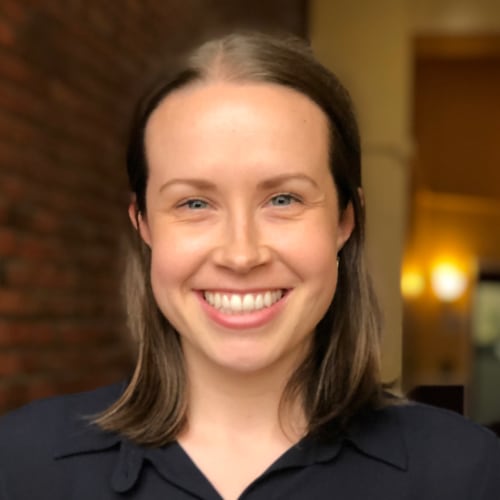 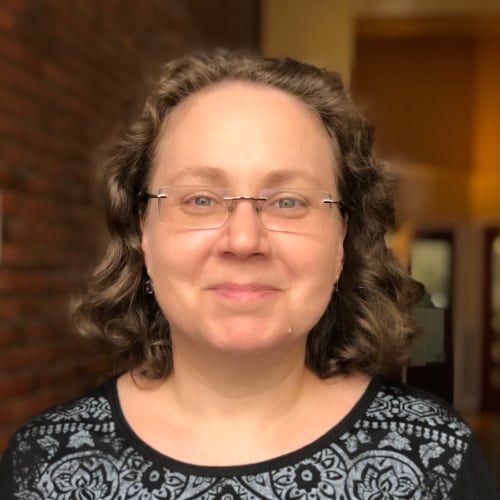 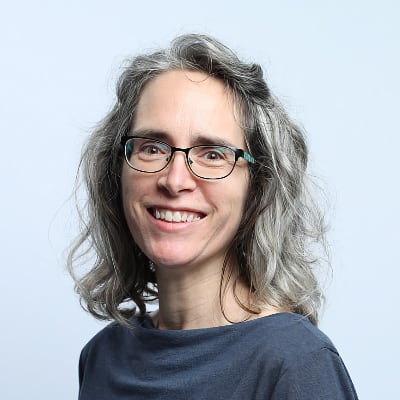