Ergood—Bruce Ergood, 88, of Athens, Ohio, on September 5, 2019, in Rochester, N.Y., while returning from Silver Bay YMCA Conference Center in the Adirondacks and his summer home. Bruce was born on September 19, 1930, in Mount Holly, N.J., to Eleanor and Clifford Ergood, and he had one sister. He loved music and began playing in community bands in his early teens. In 1952, he graduated from Colgate University, where he sung in the chorus. A conscientious objector during the Korean War, he did two years of alternative service for American Friends Service Committee (AFSC) in Mexico, which aroused his lifelong interest in Latin America.

In 1956, while studying at Yale Divinity School, he married Jane Sanborn, a Mount Holyoke College graduate and Yale School of Nursing student, who had also worked in Mexico with the Friends. His best friend and best man was his Black Colgate roommate, “the Bowse,” who set him straight early about many realities of Black life. A summer construction accident in 1957 cost Bruce his right leg. He and Jane worked together for mutual goals and for what Bruce said was the work God intended him to do. He sang in the chorus at Yale Divinity School and graduated in 1958. He was YMCA boys work program director and AFSC Midwest college director prior to teaching at Wittenberg University (then Wittenberg College) and starting in 1970 at Ohio University.

His doctorate in Latin American studies was from University of Florida. He spoke rural Spanish well, which helped in daily life and in his graduate program. He received two Fulbright scholarships to Argentina, as well as one from Rotary International to teach at National University of Tucuman. He co-authored Appalachia: Social Context with Bruce Kuhre, wrote “In Our Own Words: 100 Year Anniversary of Silver Bay YMCA,” and catalogued 50 years of AFSC work in Mexico.

Over the years, he belonged to New Haven (Conn.) Meeting, Corvallis (Ore.) Meeting, Athens (Ohio) Meeting, Yellow Springs (Ohio) Meeting, and Chesterfield Meeting in Chesterhill, Ohio. He sometimes attended the Episcopal Church, but he always retained his Quaker principles. For 20 years, he and Jane used their combined language and health skills to work in a Honduran mountainous area teaching residents about health issues, from cleft palate to domestic violence, for the local Episcopal diocese. He also worked in Belize with the Benedictines.

A Rotary member, besides his teaching, for decades he directed YMCA and Farm and Wilderness camps, combining his love of the outdoors, young people, and God. He retired from Ohio University in 2006. In Athens, he cofounded the Athens Dixieland Band with Pat Light and received an Ohio Arts Council performance grant with Norm Cohn. He played at the Blessed Sacrament Church (near Silver Bay, N.Y.) and at Epiphany in Nelsonville, Ohio, where his clarinet was greatly appreciated in concert with the organ, especially on the alleluias. (A guitar was better for groups at camp.) For several years before his death, he sang with the D.M. Davis Voice Choir of Jackson, Ohio.

He appreciated Jane’s help in keeping track of all his interests and schedules, particularly as his cognitive ability faded. He made light of his visual and mobility problems, and his “Dad, dad, dad: Hop, hop, hop,” to his grandchildren was a longstanding family joke, until he could no longer hop.

His colleagues and students loved him, and Jane often told him that he made the sun come up. Bruce is survived by his wife, Jane Sanborn Ergood; two children, Chris Ergood and Joel Ergood; and five grandchildren. 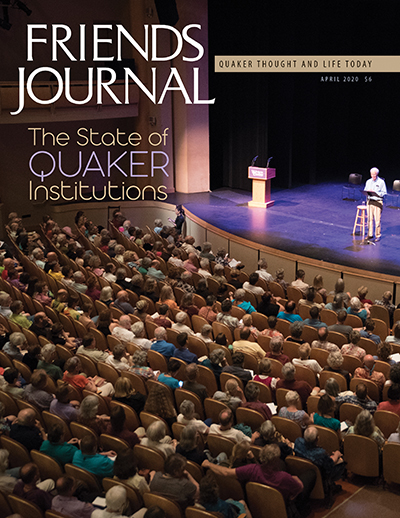