New York Yearly Meeting (NYYM) approved “at large membership” (membership through the yearly meeting instead of through a local monthly meeting) on November 2 at its fall sessions held at Powell House conference and retreat center in Old Chatham, N.Y.

The process leading to the new membership pathway began during NYYM’s 2016 summer sessions when Jeffrey Aaron (yearly meeting assistant clerk in 2016, clerk since 2018) spoke with a group of young adult Friends about the membership process.

“The young adult Friends were . . . well-steeped in Quakerism . . . [and] had ties from childhood with the meeting of their parents, but had far more mobile lives than people of previous generations,” said Aaron. “They frequently had a meaningful history with NYYM’s retreat center . . . and with attendance and often participation on the yearly meeting level, but did not necessarily have a local meeting in their vicinity or one that they related to.”

The result of that initial meeting was the establishment of a working group that for three years researched and discerned the additional model of membership. Concerns expressed during the discernment include “the importance of regular worship together in a community and careful  nurturing . . . for new members.”

Additions to NYYM’s Faith and Practice approved at the fall 2019 sessions state: “an adult who applies for membership ‘at large’ in the body of New York Yearly Meeting is expected to have been actively involved in the yearly meeting. . . . Those seeking membership by this path should be prepared to give resources of time and/or money, and to participate in the work of the yearly meeting.” Membership clearness process will be organized by the yearly meeting’s Ministry and Pastoral Care Committee.

Similar yearly meeting memberships are offered by the New Association of Friends, based in New Castle, Ind., and Ohio Yearly Meeting (Conservative) in Ohio. 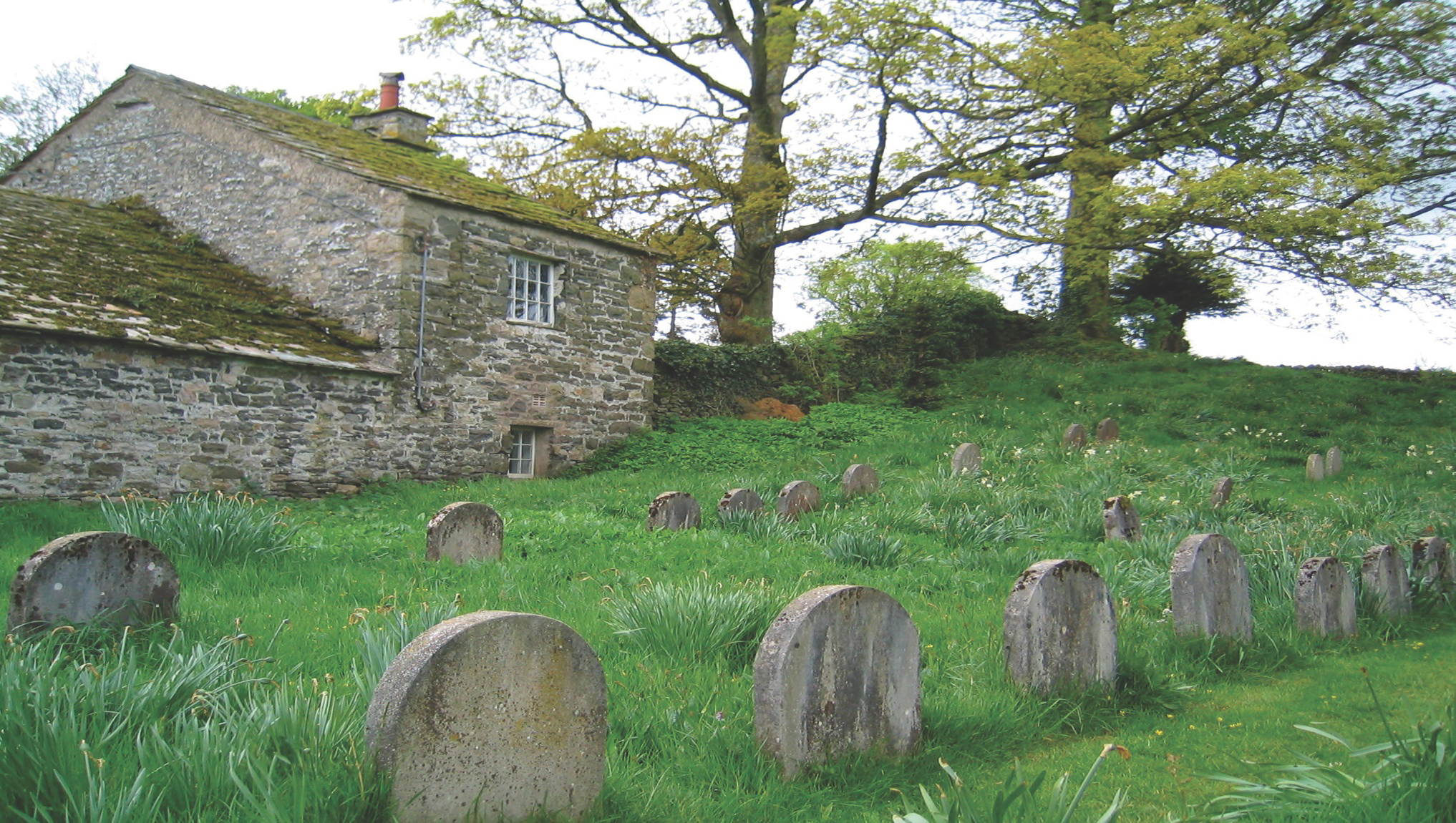