Photo by Saso Tusar on Unsplash

The last two men leaving the theater after a midnight showing of Captain Kronos, Vampire Hunter zipped jackets against the cold and crossed the street.

“You know, Mark,” said the taller one, putting an unlit cigarette to his lips, “A Quaker vampire would have it made. No crosses, no holy water, no priests.” He patted his jeans pockets. “Dang it, no lighter.”

Mark plucked the cigarette from his brother’s mouth. “No smoking. You promised Aunt Jean you’d quit.”

“Aunt Jean is the reason for the smoking. After meeting last week, she lectured me for an hour about the dangers of nicotine and then started in on my reading of ‘regrettable genres.’ Aha!” Dave pulled a lighter from an inner pocket of his jacket. “Give me that cig.”

“Well, smoking is bad for you, and she’s been an English teacher practically forever,” Mark said, breaking a square off the candy bar in his pocket and popping it in his mouth. “Hey, that’s how you’d kill a Quaker vampire! A good, long eldering with Aunt Jean or old George Hopkins and it would crumble to dust in self-defense.”

“No, no, not za gentle words und disappointed expression,” Dave said, folding his elbow over his nose. “I must run avay vith za children of za night!”

Just then, a deep, slightly accented voice spoke from an unlit doorway up ahead. “May I have a light?”

The two men paused and looked at each other.

A tall figure stepped from the doorway, dressed in black from head to toe, its face shadowed. One more step brought it out of the dark and Mark and Dave both sighed in relief. The man’s pants and vest were black but his shirt dark blue. His graying beard was neatly trimmed and the flat brim of his plain black hat fairly narrow. “The light?” he said, and, with a smile as Dave produced that, “May I also have a cigarette?”

“No,” said the man, blowing a ragged smoke ring, “But there are a lot of Aunt Jeans in the world.” He glanced at Mark and gestured with the cigarette. “You do not enjoy?”

“Nah. I eat chocolate, as God and John Cadbury intended. Were you at the movie?”

The Amish man shrugged. “Another guilty pleasure. As for your discussion, I think a traditional vampire would not prey on Quaker or Amish communities.”

“No, a lack of sheer, frilly nightgowns.”

Dave choked on his smoke, and Mark, laughing, pounded his back.

“A werewolf, now,” the man continued, “that could work. Lots of chickens and rabbits around, no need to hurt anyone.” He neatly stubbed his unfinished cigarette against the building and placed it in a vest pocket. Nodding amiably, he strode off down the sidewalk.

Dave and Mark turned onto the street that would take them home.

Dave shrugged. “Why not?” He himself transformed into a large ginger tabby at the full moon, and Mark into a shaggy seal-point. Aunt Jean became a very proper dove-gray cat with neat white paws, and the Quaker homes and barns were never troubled by mice. Inez Schaechterle is a member of Paullina (Iowa) Meeting. She teaches English composition, literature, and creative writing at Northland Pioneer College in Holbrook, Ariz., where she lives with two dogs, two cats, an elderly parrot, and a snake in an RV full of books and craft supplies. FJ Poetry: "One of my grandfather's stories." Henry Taylor 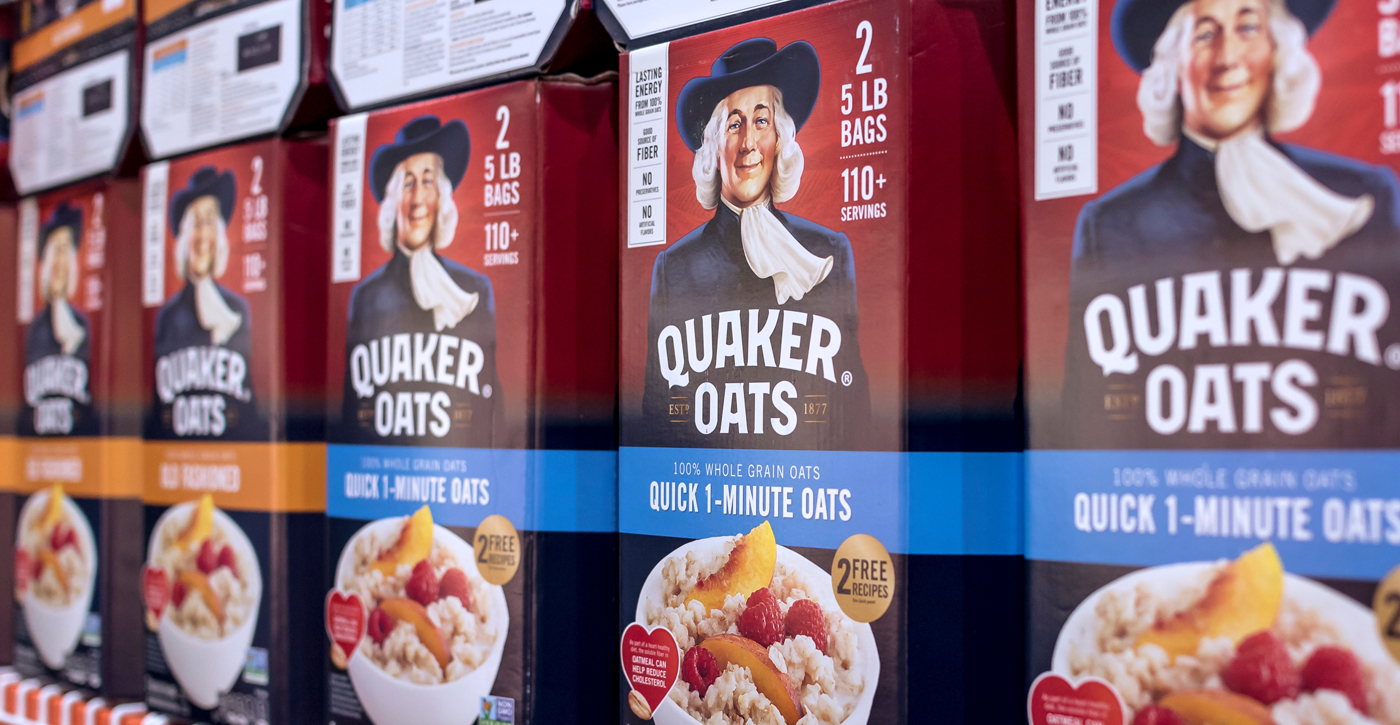