To Hold in the Light 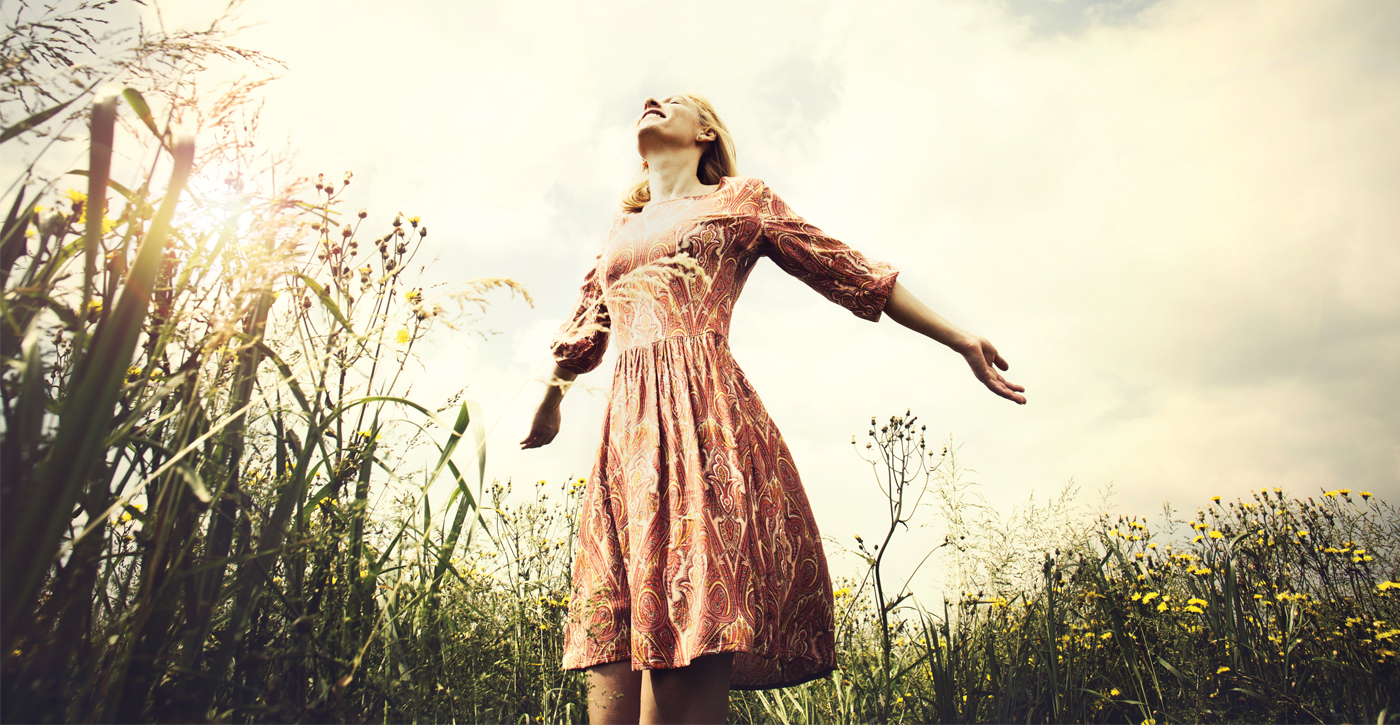 Finding Meaning in a Familiar Practice

As meeting for worship comes to a close, there are handshakes and some hugs. Then everyone settles back down in their seats as the moderator inquires, “Are there any additional messages that did not arise during worship?” We pause for a moment and listen to any remaining messages.

Next we move on to announcements. After a mix of announcements regarding changes to the schedule and calendar and reminders of cleaning, maintenance, and upcoming activities, the moderator shifts to other concerns. These are announcements of member hospitalizations or deaths, of those who are homebound or recovering from illness or surgery, and of local or international tragedies. As we offer news of these people and events, the moderator has us pause after each one with these guiding words, “Let us take a moment now to hold them in the Light.”

Not growing up in the Friends tradition, I had been learning about Quakerism through experience and reading. While I had become familiar with the term “Light,” I questioned the meaning of holding someone in the Light. Staying with familiar language, my initial interpretation was “keeping them in our thoughts and prayers.” Yet that seemed superficial. A moment of silent prayer did not seem to fully capture the essence of that pause involved in holding them in the Light. Those pauses felt more like silent worship. Nevertheless silent worship also seemed an incomplete conceptualization to describe this practice.

So I began my search to find meaning in the words and to better understand the practice of holding in the Light. Reading historic and current Quaker writings provided some context and meaning to the Light, but less so on holding in the Light. Attending Quaker meeting, workshops, classes, and retreats did little to further answer this specific question. In talking with Friends, both those who grew up in the Friends tradition and those who joined in adulthood, I found that they struggled to come up with words to explain or describe the process. For years I continued to participate in this practice while studying and praying for insight, but little new understanding came. So I resolved to continue to participate and to trust the process of holding in the Light.

Then I was in a car accident and had bruises from head to toe and a broken leg. Since my parents had notified the meeting of my crisis, a comfort quilt, flowers, and cards greeted me upon my return home. The cards continued to come over the following weeks. So did the pain—even with medication. In the middle of the night, I would awaken in pain. For hours I would await my next dose of medication and pain relief. During those hours, I would cuddle up in the comfort quilt, turn on some instrumental or religious music, read my cards or religious writings by flashlight, and spend time with God in prayer or worship. One of those nights, I yearned not to be alone with my pain. So I sought comfort from those who sent cards. In reading my get-well cards from meeting, I noticed they were signed “Holding you in the Light.” Then as I felt the patches of the comfort quilt, I thought of who may have made them and how they, too, were holding me in the Light.

Turning off my flashlight, I sat in the dark with my pain. With music playing, I continued in worship and prayer. As the playlist shuffled through songs, it came to play a song of a blessing based upon an Old Testament Bible verse: “The Lord bless you and keep you. The Lord make his face shine upon you.” (Num. 6:24–25 NIV)

As the song continued, my thoughts wandered: If the Lord’s face shines upon you, are you not in the Light, the same Light of to be held in? This idea seemed logical and not overreaching. Exploring the idea, I considered who from religious readings has seen that face of the Lord to have it shine upon them. From the Bible, my initial thoughts were of Adam, Abraham, Moses, and from the New Testament, there was Paul. While I knew these people from Bible stories, I was less versed in other religious texts. Yet I thought maybe some of the Catholic saints and Krishna. But were there others? And what would it be like to be in the Light of God’s face shining upon you?

With that thought, I became bathed in a sacred power and majesty. My pain disappeared as I was overwhelmed with love, joy, and peace. In this moment of worship, I experienced a communion like none I had ever known. As I sat in my hospital bed in the darkness, I no longer felt alone. While I know they were not physically present, I began to see faces of members of meeting, other Christian friends and family, and other devout friends from other faith traditions. As this continued, I began to see smiling faces of people that I did not know, complete strangers that seemed to be from across the world. It was as if everyone was smiling and shining their face upon me. Coming away from that experience, I sensed this is what it is like to be held in the Light.

The Quaker belief is that of God is in all people. Likewise when someone shines their face upon you, in a simple smile, you are being held in the Light. These everyday experiences have not been as dramatic as my initial understanding. Your experience might be different. Nevertheless I hope sharing this experience provides insights into the meaning of the phrase “to hold in the Light.” Ruthanne Hackman is a social worker and educator. Her home meeting, where she was an attender, is Lancaster (Pa.) Meeting. A previous article, “The Ministry of the Comfort Quilt” was published in the February 2003 issue of Friends Journal. Contact: rhackman@att.net. Walking Cheerfully Over the Web

Community management in the manner of Friends. Isaac Smith

Rising up: Ministry at the World Gathering of Friends

Ministry and silence delivered at the World Conference in Kenya 8 thoughts on “To Hold in the Light”