Holy Yielding: A Lesson from the Gathering

Last April, I was asked to lead a workshop for the Gathering this past summer. I had not planned on attending, and certainly had not planned on taking on a leadership role. But the person who asked me said the organizers wanted several options for workshops on the Bible, and they only had one. Since I teach a Bible survey class at University of Alaska, I was asked if I would design and lead a workshop that was somehow related to the Bible.

It was an opportunity—a divine opportunity. I didn’t really give it a lot of thought, but decided I would yield to the opportunity and started making plans. Living in Alaska, attending the Gathering was a pretty expensive proposition for me, but for some reason it seemed I should make the effort.

I was given a lot of leeway as to what kind of workshop to offer. "Something on the Bible" was my only guideline, and so I decided to do it on something I had never taught before, but that interested me greatly—how to use the Bible as a tool for spiritual growth. I called it "A User’s Guide to the Bible," and I was really interested to see where this topic would take me. Since I had never led a workshop at Gathering before and really didn’t know what to do, I tried my best to be prepared for whatever situation arose. I planned each day’s activities, and I made handouts for a variety of exercises we could do during the week.

At our first meeting on Sunday, I found that about half the group was composed of lifelong Quakers and the other half were spouses of Quakers, who identified themselves as being primarily Presbyterian, Methodist, or Anglican. Some were clearly theists, and some were clearly not. Some knew a lot about the Bible (a few knew more than I did), while others were beginners at reading it.

It looked like a daunting group to lead, and I was feeling pretty spooked about how the rest of the week would go. But I ran into three different people from my meeting who all gave me the same basic affirmation: do what you do best, and use your gifts. I took this to mean that the challenges I saw were just another divine opportunity to use my gifts and talents for spiritual growth—my own growth, and the growth of others.

The class did not go as I expected—it went better. Not surprisingly, I suppose, I found that half the lesson plans I made were useless given the situation "on the ground" (that is, in the classroom), as were half of the handouts I made. Each night I took some time revising my plans, and revisions occurred even as I was facilitating the workshop. For example, I had a series of opening exercises, which I figured would take about 30 minutes, but almost all of them ended up taking an hour and a half. It was a very good hour and a half, but an unexpected amount of time that entailed more yielding on my part.

Instead of forcing my agenda on the group, I realized that using my gifts meant being flexible and accepting of the needs of the people who were there. My choice was to do what I had planned to do, in the amount of time I had planned for it, or to yield to the Spirit and see where that took us.

As I yielded, the result was a thing of beauty. On the second to last day, after doing one of the opening exercises, one group member shared that she had gotten exactly what she had come for. She didn’t elaborate, but it was clear that something was working.

Earlier on in the week, on the second day of the Gathering, while I was in the cafeteria—a situation that could best be described as "combat eating," where around 800 people swarmed into a building designed for 500—a woman I had never seen before walked up to me and said, "You are a healer, right?" I was taken aback, but nodded, and said, "Yes, I am a hospital chaplain." She then invited me to the organizing meeting of the Gathering Healing Center that afternoon.

Here was another spiritual opportunity, and again I yielded to it. I went to the organizing meeting, and discovered that the person who originally asked me to come—the one who had pointed to me as a healer—had actually mistaken me for someone else. Of all the people she could have called a healer, she happened upon me! It was an accidental encounter that led to a divine appointment and a spiritual opportunity.

So again I yielded, and again the fruits were delicious. For the few people I saw, I happened to have just what they needed. One encounter particularly stands out because the fact that I am an Alaskan and work in the healthcare field was crucial background for the interaction I had with that person. And as often happens, the more I gave the more I received in the process. While healing others, I found real healing for my own soul.

The last days of my trip east were also defined by yielding, but of a different sort. After the Gathering, I took my nine-year-old son to Washington, D.C., for a few days. I had things I wanted to do, which mostly involved visiting various art museums. My son had an entirely different agenda. I did manage to drag him to one art museum, which held his interest for all of three minutes, and the rest of the time I yielded to his desires. He wanted to see the monuments, especially the Washington Monument, the Museum of Natural History, and the Air and Space Museum. He wanted to go the Mall and watch people play baseball. He wanted to eat at a hot dog stand, ride the Metro, and play in fountains. All this we did. At the end of our time in the city, I asked him what his favorite part of the trip was, and he replied, "Spending time with you." The fruit hardly gets more delicious than that.

While I was at the Gathering, I picked up Thomas Kelly’s A Testament of Devotion, which I read while in D.C. The second chapter is called "Holy Obedience," which I tried to plow through as quickly as possible both because I didn’t feel I needed to read about obedience and because I don’t like the idea of holy obedience one whit. After all, one of the reasons I am a Quaker is because I don’t like people telling me what to do. But I kept getting stuck in that chapter. Apparently the Spirit had something to say to me through Kelly. Instead of plowing onto the next chapters, I read and reread the pages on Holy Obedience, wondering what lesson it had for me.

The lesson became clear as I was sitting in meeting the week after I returned. I was thinking about my experiences at Gathering and with my son, and realized that all this yielding was indeed a form of divine obedience. I always thought of obedience as something that is by nature dreary, dull, and painful. But this was a happy yielding, and the fruits were delicious. Every time I yielded to the divine opportunities, I found blessings upon blessings, and it was surprisingly easy! Kelly writes that when we yield to God we hear ourselves being called Home to feed upon green pastures and walk beside still waters. "It is life beyond the fevered strain" (his emphasis).

I wonder how many spiritual opportunities I have missed over the years because I was too busy or self-absorbed to notice they were being offered up to me. This year the Gathering was, for me, a time to respond to those opportunities, which led to a many-coursed spiritual banquet.

As I awoke to return to work on my first morning back, I could not help but think, "What spiritual opportunities will come my way this day? And will I yield to them?" There are days we learn to see the world through new lenses, and my new spectacles are the lenses of holy yielding to divine opportunities.

Murray Richmond attends Chena Ridge Meeting in Fairbanks, Alaska. He is chaplain of Fairbanks Memorial Hospital and Denali Center. He teaches Religion at University of Alaska in Fairbanks. He was a Presbyterian minister for 17 years before finding the local Friends meeting.

Three Quakers and Jesus: Excerpts From a Quaker Quest Session 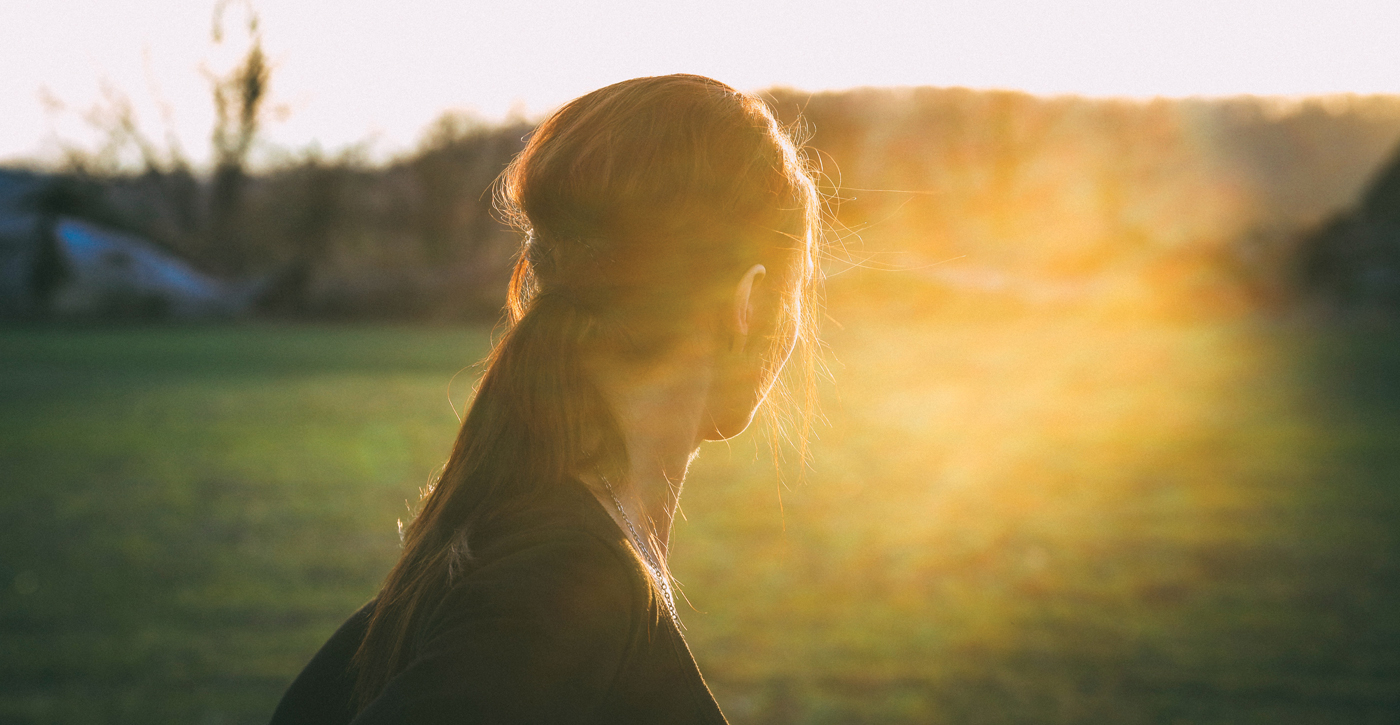