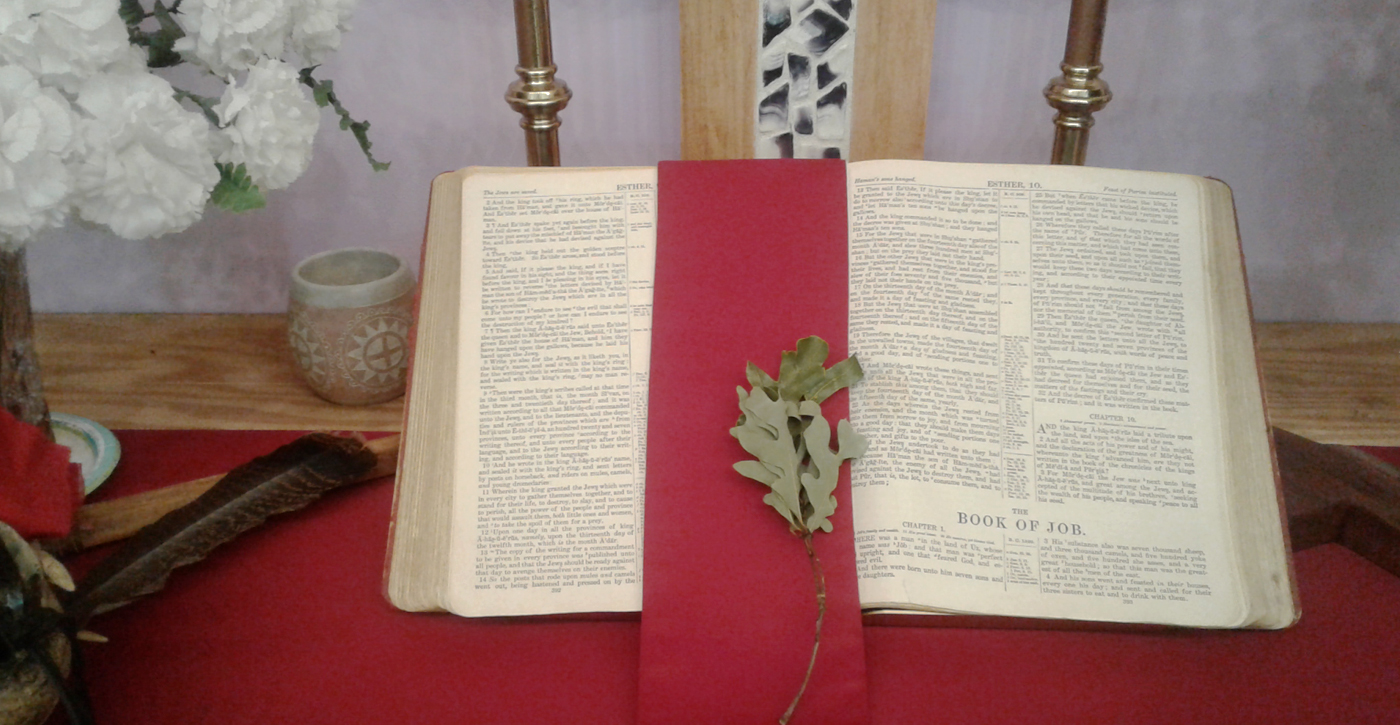 In 1819, the United States enacted a series of policies that led to the creation of Indian boarding schools across the nation. The stated purpose was educational assimilation. But in practice, the government systematically removed Indigenous children from their communities and placed them in institutions far from their homes, with the true goal of cultural annihilation.

Friends were complicit in this era, having run some of these schools. For generations, we have largely suppressed our faithful voices, remaining quiet on our benches and beyond. The time for acknowledgement, truth, and reconciliation is long overdue.

In June 2021, Interior Secretary Deb Haaland (Laguna Pueblo) announced the creation of a Federal Indian Boarding School Initiative to explore and document the era of Indian boarding schools. In May 2022, that initiative issued a preliminary report and the findings are devastating.

Between 1819 and 1969, Native children attended 408 boarding schools across 37 states. Abuse and physical punishment were commonplace; children were barred from using their Native languages and spiritual practices; and tragically, 53 burial sites of Native children have been disclosed.

One of the most prominent of these schools, relatively close to my home, was the flagship Carlisle Indian School in Carlisle, Pa., established in 1879. Military drills and manual labor were incorporated into children’s education at Carlisle. During the school’s 39-year history, children were placed in “outings,” a program of servitude. Light within and geographic proximity bind us to 3,000 students who provided free labor for 900 families in New Jersey alone.

Though early Friends professed that of God of all beings, unfortunately U.S. Friends engaged in “civilizing” and Christianizing—a practice inherently present in Friends’ administration of Indian boarding schools. Through coercion, Indigenous communities sent their children to attend faith-based schools where all traditional cultural practices were forbidden and replaced.

An examination of Friends’ roles in these schools is highlighted by the work of Paula Palmer, whose article “Quaker Indian Boarding Schools: Facing Our History and Ourselves” appears in the October 2016 issue of Friends Journal. Palmer asks, “What does this history mean to us, as Friends, today?”

First, it means beginning a truth-finding and reconciliation process. The National Native American Boarding School Healing Coalition is recording stories by children who survived abuses of Indian boarding schools and also calling on faith-based communities to research their roles.

Friends should support and join these efforts. We cannot right the wrongs committed, but we can recognize our roles in the Indian boarding school era and work toward reconciliation with Indigenous Nations and Peoples.

Another call to action lies in advocacy for a Truth and Healing Commission on Indian Boarding School Policies in the United State (S.2907 and H.R.5444). This bill would establish the first commission in U.S. history to investigate the human rights violations that were committed at boarding schools and make recommendations for government actions. It is a vital accompaniment to the Interior Department’s work, which could cease with a change in presidential administration.

Currently, Friends Committee on National Legislation (FCNL) is posting Quaker statements on Indigenous justice, including Indian boarding schools. FCNL is working toward the passage of H.R.5444/S.2907. Humbly, abiding with these historic truths, Salem Quarter (N.J.) Friends and First Contact Reconciliation Collaborative of Philadelphia Yearly Meeting are also seeking the establishment of this Truth and Healing Commission.

With gratitude for one’s relationship with “Original People” and their traditional territory, we are all kin. Apologies and land acknowledgements aside, Friends are uniquely positioned for this reckoning movement, working in solidarity with tribal nations, advancing congressional efforts toward a truth and healing process, ensuring that we do not repeat these acts of unmerited suffering. May Spirit be our guide. 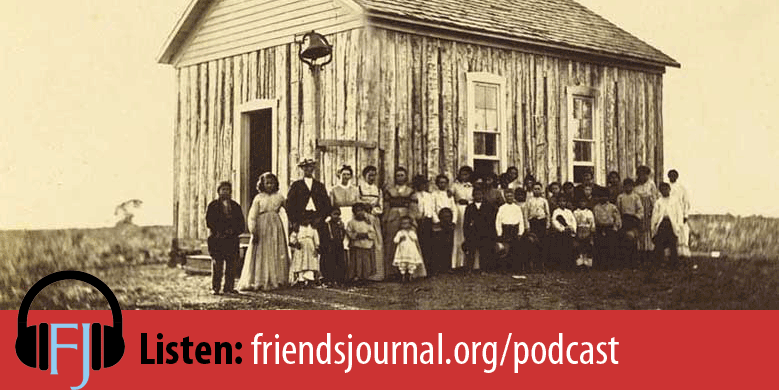 FJ Podcast: Last year I responded to a call that came from two sources: from Spirit, in the manner of… Paula Palmer