Where Do We Go from Here? I take comfort in the antiquity of the earth: the millions and billions of years it has over us; how even the few millennium we have of human history are only the thinnest, uppermost layer of all that has happened on the crust of the earth, not to mention all the action inside and around it. All these years so carefully studied and recorded, ruins and manuscripts collected and pondered over, only tell a fraction of a fraction of the life on this planet, and even this much is incomplete.

And this planet, this ancient being supporting almost all that we can see, hold, and feel is so miniscule in age, mass, and so much else compared to all the other things out there. We inhabit a universe that is billions of light-years wide, and apparently ever-expanding, that contains hundreds of billions of galaxies in which there are an even more incalculable number of stars.

And yet, in all of these incredibly grand existences, I still find myself in awe of the little things. Of course the microorganisms and atoms that make the world go round are astonishing (the crazy molecules drawn on boards in chemistry class and all the forces represented by variables in equations). Also astonishing are those things that aren’t necessarily integral for the continuation of life or the semi-stability of the universe, but which add up to much more, such as the small elements of nature along the edges of human development: moss creeping along cement and dusty little birds on telephone wires. I know all this is impermanent, and meant to be, but it doesn’t seem like it can be solely our decision for when it is cleared away.

I grew up listening to the almost nonsensical statistics of everything out there that could destroy our planet. I read from books, world records, and fun facts for second graders and tried to imagine that kind of magnitude: how the sun could explode and eat away our entire solar system in eight minutes, how a black hole could pick us apart until our atoms floated in a place of infinite gravity. I never thought about the threats that came from our very own atmosphere, emitted from cars, the buses I took to school, and the many trucks that brought me the plastic-wrapped apple slices and bagels that I ate at after-school programs where we learned about the endangered animals far away that could be saved when we switched off the lights.

These were simple actions to overcome incredible obstacles that we didn’t know about and couldn’t understand.

Even now, the statistics and studies blaring from televisions seem more overwhelming than the entirety of the universe: the meters gained by seas expanding from the melting of glaciers; the acres burned, plowed down, or paved over; the number of homes lost; the lives lost; and the rising extinction resulting from our expansion. There is one voice in my head that I try to ignore: the one that points to the ancientness of our planet, not as a reason to protect it but as an excuse to ignore the consequences of my actions. Haven’t we seen this all before? Our world has been iced over, melted down again, filled with noxious gas, and covered in lava; aren’t these cycles of destruction and recreation just the way it works? This voice is an excuse to not delve into the truth of what’s going on, what’s permeating every inch of this earth and every being on it. But all the previous changes in nature happened over thousands or millions of years due to natural fluctuations in temperature or atmosphere or, at the most extreme, from volcanic explosions or visits from comets and asteroids. But this present danger has been released from machines of our own making and wasteful habits that could have been stopped. Do we really want to be the ones who brought this on ourselves? My Experience with Climate Change

Climate change is the whole other pandemic that we've been trying to solve for many years. Finn Purvis 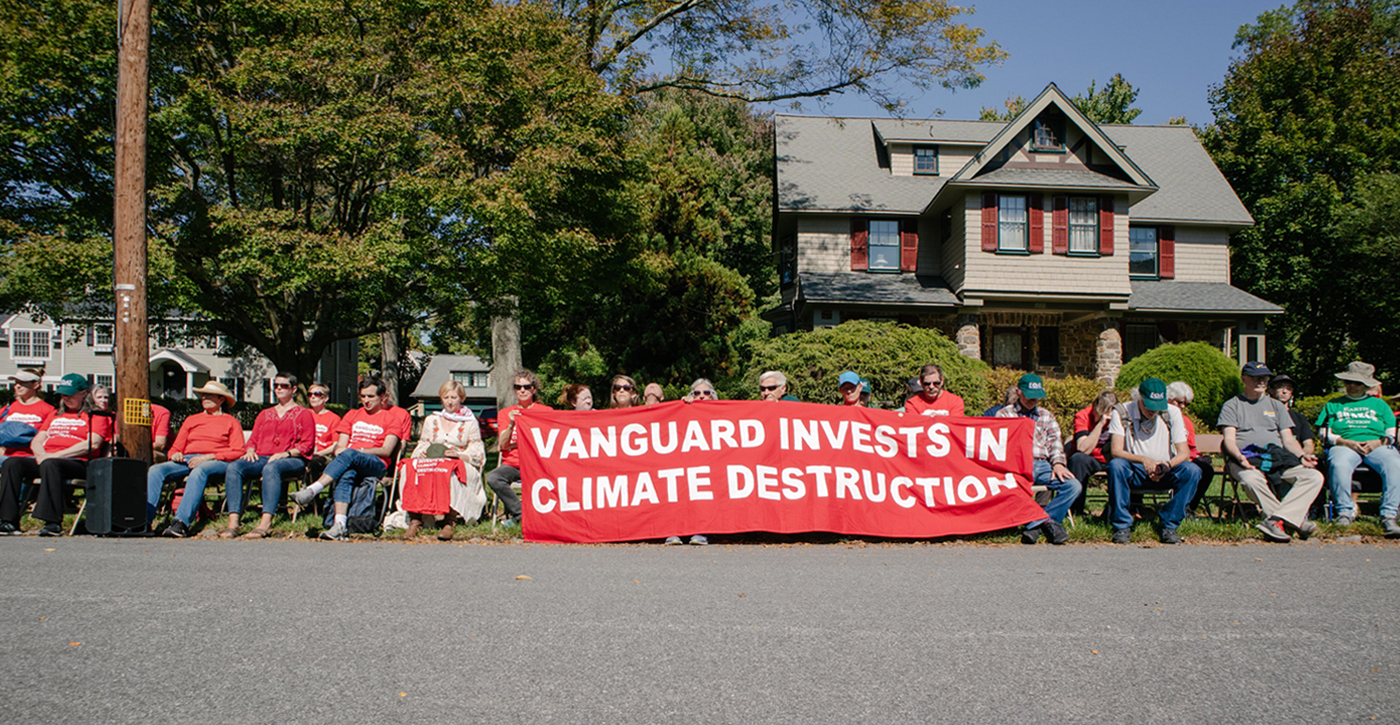 No Time but This Present

Where do we stand with our peace testimony? Stephen Collett