It’s been five years since Friends Publishing Corporation launched a companion project to Friends Journal: the QuakerSpeak video series. In that time, over two million people have tuned in to watch its short videos about Quaker practice, theology, activism, history, and ministry. It has given an online face to modern-day Friends.

There were Quaker videos on YouTube before this of course. Some vloggers had lined up webcams to give their personal ten-minute takes on Quaker faith or practice. A few short-lived projects put out a half dozen videos filmed at Quaker events. Various Quaker organizations had put cameras on tripods and recorded speeches from the middle row 30 feet back. Kudos to everyone who has done this—so many people don’t know about Quakers or think we died out in 1750, so online Quaker content of any type is awesome.

The reason for much of QuakerSpeak’s success is that it was YouTube-native in a way that previous projects weren’t. Videographer and project director Jon Watts comes from a music background and studied successful YouTube video channels before launching. The format, the length, and the weekly schedule of QuakerSpeak were all designed to appeal to YouTube subscribers from the start. With institutional backing from Friends Publishing and support from foundations and sponsoring partners, QuakerSpeak could get the equipment, contacts, and time to make this the first professional Quaker YouTube channel.

To be honest, we here on the magazine side of the Friends Publishing family sometimes get a little jealous of the direct connections that can be made in a short 5-10 minute video. Viewers don’t just get the words and ideas but also a look into the presence and personality of the interviewee. I love to watch the ways eyes dance between mischief, awe, sadness, and mirth as a story unfolds. The way these Friends sit and the different movements (or non-movements) of their arms and hands give an added dimension you don’t get from type alone.

In August Friends Journal will look back at five years of QuakerSpeak. As proper Quakers we’re a bit wary of numbered anniversaries, so we’re not fishing for platitudes or glowing testimonials. We want to know how the series has inspired or challenged you and how it’s fed into the spiritual life and outreach efforts at your Friends meeting. Here are some ideas we’re looking for:

Submit a piece for our issue: QuakerSpeak at Five

Learn more general information at Friendsjournal.org/submissions. There you will also find our newly updated list of upcoming issue themes through 2020. 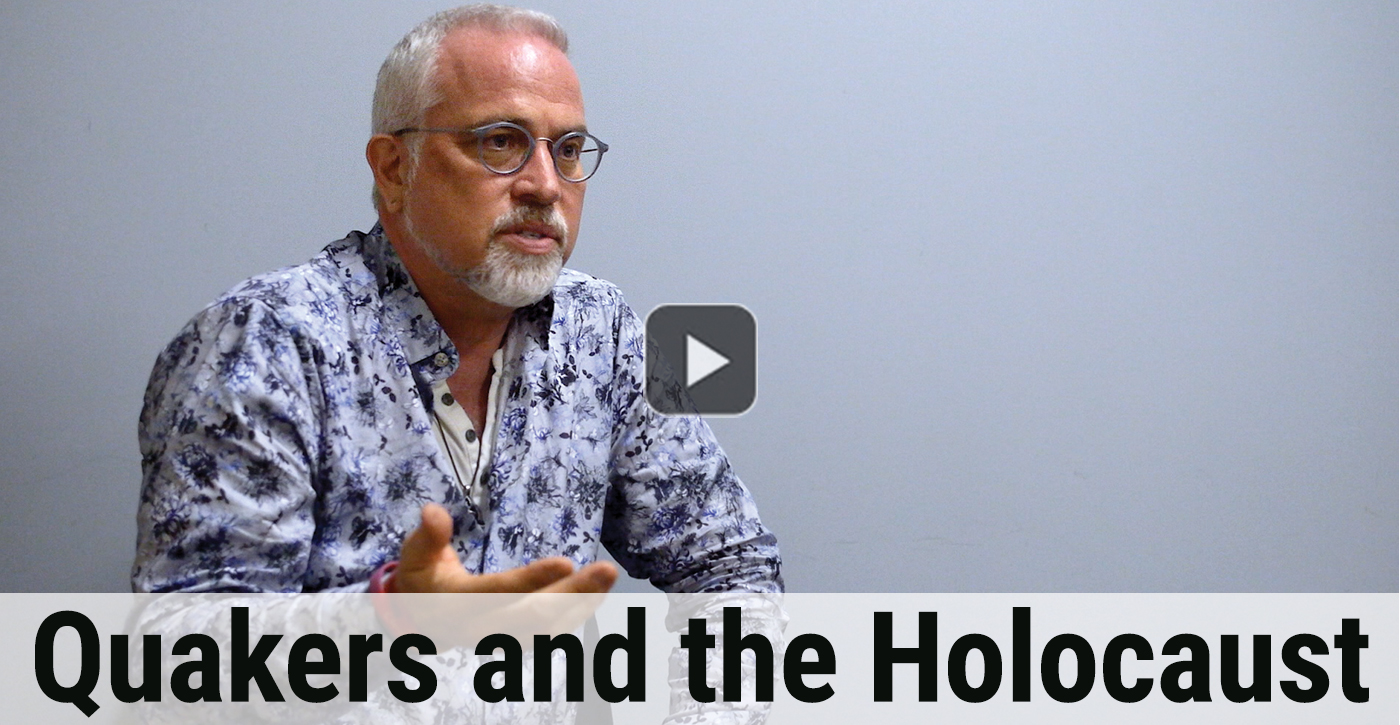