The following is a letter of protest The following is a letter of protest in regard to our xenophobic policies. Under the veil of the Republican primary, you openly declared that you would build a wall to prevent immigrants from Mexico from finding a home, a safe haven from the violence in their native country. You also stated that you would deport millions of undocumented immigrants who call America their home. Now I ask you: Will you separate families, snatch away the parents of a young American born in this country but whose parents were not? Will you have police enforcing the law, guns at the ready? If so, that is called fascism, which is unconstitutional and, in my mind, un-American. And what if this child’s parents have no other place in the world that they can call home? If you deport them, you will likely condemn them to a life of poverty and despair, far away from the nation they call home in their hearts. I am a 13-year-old Texan and a native Spanish speaker. Under your administration, many of my friends’ families would be deported, never to be seen again. I can assure you that while they may not be citizens, they are every bit as much patriotic Americans, no different from me. And in light of this, I urge you to do what is beneficial for all Americans who call this country home. Student Voices: "Many other people that have worked for you have similar stories. If you stop immigration you’re not going… Pierre Alvarez 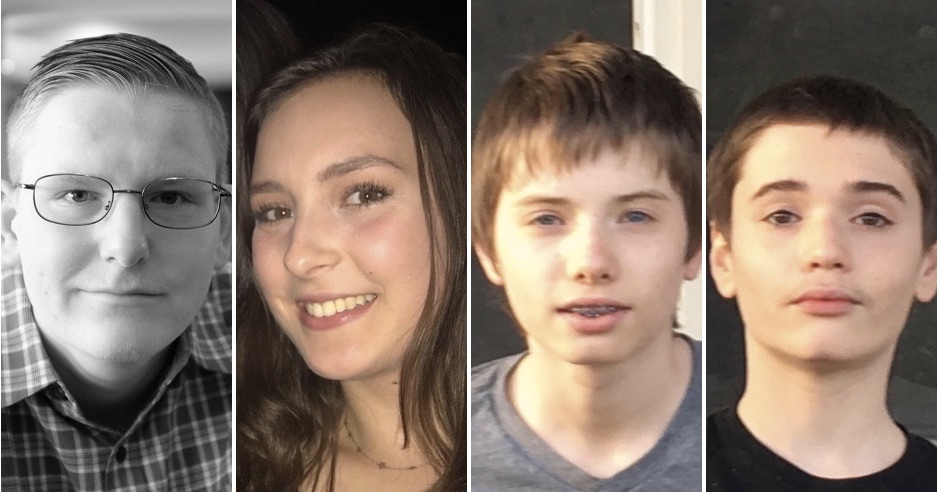 1 thought on “The following is a letter of protest”