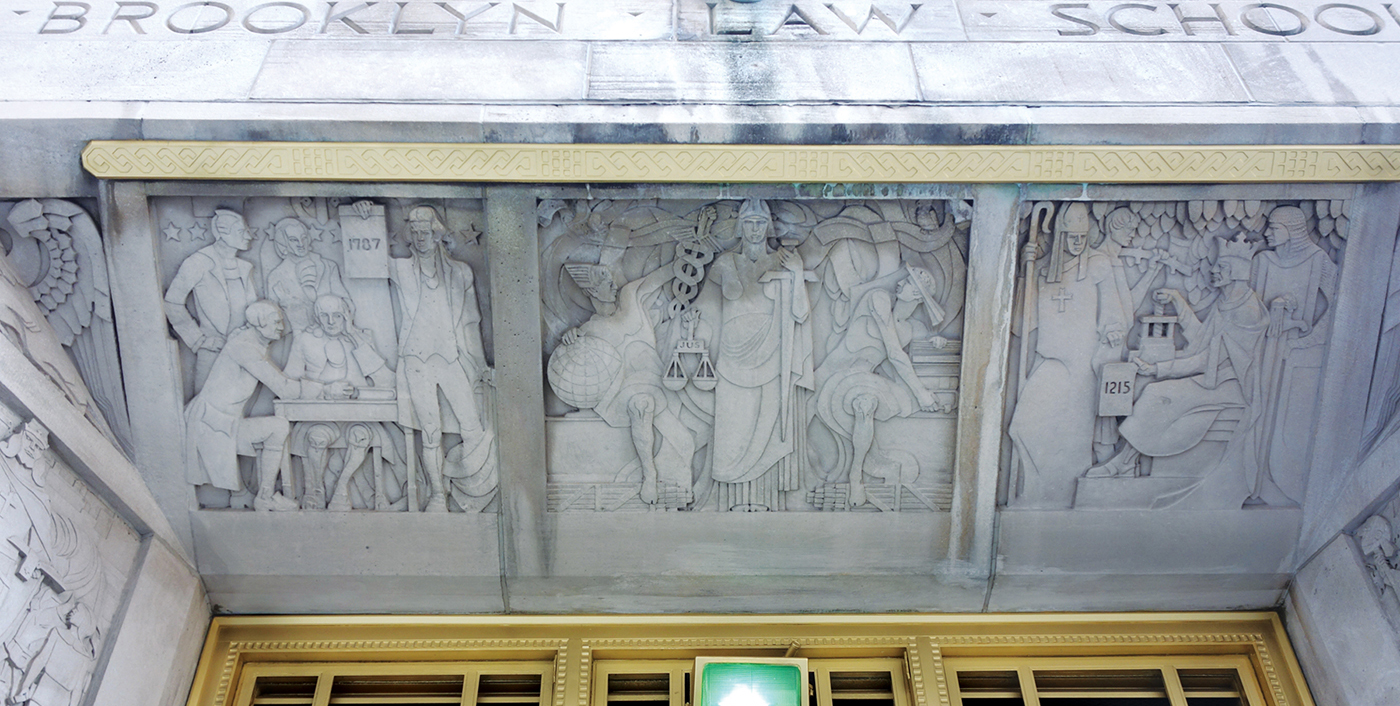 On August 14, the head of Brooklyn Friends School (BFS), Crissy Cáceres, emailed parents and teachers stating that the school had petitioned the National Labor Relations Board (NLRB) to clarify whether BFS colleagues continue to qualify for union representation.

“If we are to fully practice our Quaker values of respecting others and celebrating every individual’s inner light while compassionately responding to existing needs,” read Cáceres’s email, “we must be legally free to do so.”

“The school claims that the union prevents us from speaking,” said BFS second-grade teacher Eliza van Rootselaar in a September 3 New York Times story on the controversy. “But we spoke: We unionized.”

On September 4, dozens of parents, faculty, and students rallied to ask the BFS administration to withdraw the petition and honor the staff’s calls for collective bargaining.

Over 80 percent of faculty and staff voted to unionize in May 2019. Representatives from their union, United Auto Workers, Local 2110, were present at contract talks at the end of 2019 and in July 2020 to negotiate the layoffs of approximately 30 teachers following the COVID-19 pandemic.

The BFS petition comes at a time of changing policies toward religious institutions at the National Labor Relations Board. NLRB ruled in June that it has no jurisdiction over the employees of a Lutheran college. BFS’s petition, asking to overturn a union vote that already took place, would further limit the abilities of employees at religious institutions to organize.

Marna Herrity, a Brooklyn Meeting member and a former long-time BFS teacher and administrator, expressed a concern she believes is shared by many alumni, former parents, and staff. “If the current administration does not withdraw their petition and the NLRB rules in their favor this would become an unfortunate legacy of the school they love so dearly. There is a better way forward.”

The clerk of Brooklyn Meeting, Joan Malin, says the meeting has “grave concerns” about the recent decision by BFS’s administration. “We question whether Quaker process was followed and if this decision reflects the values of Friends. We hope the school community, which includes Brooklyn Meeting, will have the opportunity to prayerfully consider this important decision together.”

Although BFS separated from New York Quarterly Meeting in 2010, the school continues to report to the quarterly meeting once a year and half of its Board of Trustees are required to be members of the Society of Friends. Additionally BFS is a member school of Friends Council on Education, which shared a statement on its website noting “the tensions between the peculiar practices of Quakers and the practical realities of the good management of Friends schools.”

“Many Friends have raised objections to using the practice of Friends in defense of this measure,” reads a message from NYQM clerk Nancy Britton on the quarterly meeting’s website. “Historically Friends are supportive of worker protections and many Friends organizations are unionized. The NYQM is in ongoing communication with the relevant committees to discern a way forward.”

Also posted on the NYQM website was a proposal from three former clerks of the BFS Board of Trustees, asking “both BFS Leadership and Colleagues to commit to an ongoing joint process to affirm a commitment to working to achieve shared interests, open communication, and an inclusive, positive relationship between the BFS Colleagues and BFS Leadership.” Never in a million years would I have anticipated being a teacher, much less the co-founder of a school and…