Dear President of the United States,

Incredibly, this is not the first letter I have written to a president. In the first grade my entire class was given the task to write a letter to the President of the United States. I don’t remember what I wrote in that letter; all I remember is how amazed I was that we actually got a letter back! The fact that the person elected to the highest office would send a letter back to a bunch of first graders at a small Quaker school in Pennsylvania was astonishing to me. I think it says something about our country that even the smallest of voices were recognized. That is something I would like for you to address. I believe that every voice should be heard, but some are silenced by society. As the next president, you should help to give everyone, rich or poor, a chance to voice their opinions.

To tell you a little bit about myself, I am a first-generation American whose parents come from Venezuela. I know many people who felt deeply silenced and offended by many of the comments you made during your campaign. You cannot continue to silence minorities and women because that is not what this great country stands for. I am also a student who has attended a Quaker school for ten years and the most important value I have learned from this school is to see the Light in everyone. Basically, this means that you should try to see the best parts of all people, instead of just seeing their worst. Not every immigrant or Muslim is bad. The vast majority of them have the Light of God within them; you should strive to see that. I would hope that as president you would help others to see that of God in other people too. That is what a good president would look like to me.

An introduction to the May 2017 issue on the fourth annual Student Voices Project and Quaker Summers. 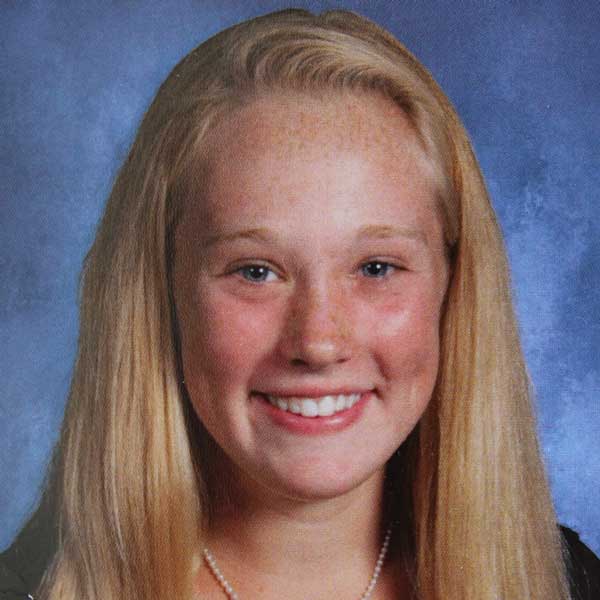 I urge you to look past your empire of business and riches, and ask yourself a question

Student Voices: " All that said, I have a few pieces of final advice for you: Be kind. Build bridges,… Brinlea La Barge