I have been there: no hope, no vision, no sense of purpose, ready to give up. This was also how I felt about Quakers at one time. It is not the way I feel anymore. This revived confidence was sparked in the midst of great challenge and personal weakness. As one who became a Friend after much study and experience in a variety of faith traditions, I realized that Quakers have a great deal to offer our world today, but many are missing out because of a lack of energy. Let me explain.

Quakers across our country have been embroiled in battles over a multitude of issues. The lasting effects cause everything from exhaustion to simply giving up. We all could sit around arguing to get our way or hoping for a better outcome someday, but—let’s be honest—that is not going to get us far.

Quakers come from a long history of passionate people who not only argued and hoped but passionately and confidently lived out what they believed. History records them as fearless trailblazers. From women’s rights to the abolition of slavery, they had a clear Quaker voice that made way for change and drew people to be that change. That voice came forth from enthusiastic and willing women and men who went the extra mile and lived against the grain of society. They possessed an energy that is rarely seen in Quakerism today. I would label it a viral energy, one which spreads rapidly through a population by being enthusiastically shared with a number of individuals.

Not only have religious niceties, worldly comforts, overt busy work, and mass consumerism taken a toll on our viral energy, but also many Quakers today find themselves defaulting to religious conformity. What happened to being different, radical, and seeking a truth that can make things happen in the world?

In my lowest moments when I began to give up, I realized my viral energy was starting to wane. As I spoke of looking for “that of God in my neighbor,” I had stopped looking for that of God in myself. I no longer had confidence in the message I had been given, nor did I have the energy to live differently. I had become disconnected, broken, and useless to myself, and thus to Quakerism as well. I was no longer enjoying what had drawn me to the Quaker way in the beginning. The light within had dimmed, and survival had set in. Everything became about arguing positions. Others were treated as enemies, and I lacked personal awareness. Things became rather myopic and all about salvaging me. I no longer possessed a positive viral energy. It was more as if I had a negative virus in my system.

Where was the gathered meeting? Who was discerning with me? What happened to witnessing a life together with my community? That is just it. I was (where I believe much of Quakerism currently is) in bondage. Many Quakers are in bondage to traditions, to the glory days, to a specific experience or set of beliefs, ministry, and leadership. Often, I have found well-meaning Quakers telling stories from 40 to 50 years ago and thinking somehow things will magically change in the present. There is clearly a disconnect. The energy surrounding those stories is not translated into finding new ways to go viral in the present. It’s probably because we chose to tell the same stories for so long that we began worshiping the traditions and the past instead of rendering it for a new generation. This leaves us in bondage to our past, with little hope for going viral in the future.

The darkness of bondage can be overwhelming, but it also can make the light seem much more brilliant. Even though I had hit bottom, I had not been completely destroyed. As I climbed out of my pit of despair, I began to notice my energy increase. I not only rediscovered myself, I began to rediscover my love for the Quaker way. I laid aside the arguing, the reveling in the past, the comforts, and went on a new search for Truth.

What I didn’t realize at the time was that my journey was very Quaker in nature. Our ancestors found themselves feeling empty within the church of their day and learned to live with viral energy of the foundational virtues of simplicity, peace, integrity, community, and equality.

I realized that if I was to find resurrection, or if Quakerism was to be resurrected, it was first going to take learning to truly live again. My most profound discovery was that Quakerism was not going to change until I did.

Our presence is what will revive Quakerism and break the bondage. When we Quakers awaken to this reality, we start to realize that we are integral to creating a more just, loving, and peaceable world. We are to build healthy communities, not arguing, divisive, proof-seeking, unwelcoming places of fear. Our viral energy should be put into creating spaces where differences are appreciated and where the process of life and living is explored together. When this happens, new stories begin to emerge, new energy flows, the bondage of our past is broken, and the message goes viral in our world.

For several years now, a personal revival has been taking place in my own life. I am seeing young and old being drawn again to Quakerism because new stories, new possibilities, and new people are working together to build the type of community that our ancestors wanted and lived out. I am excited and filled again with a viral energy about what Quakerism has to offer my neighbors and community. It is clear that our world has been desperately crying out for a new way to translate life and find hope. Because I have seen the impact the Quaker way is having in the eyes of youth, college students, and young adults, I have full faith that our future is ripe. These next generations are not in bondage to their past but easily could be if we don’t have a viral energy to embrace hope and possibility for their future.

A while back, I was watching the movie Tomorrowland with my youngest son. As I was pondering the future of Quakerism, I could not help but be moved by this quote:

Could it be that Quakerism has lost its belief of a better future?

I do not believe this. I sense now, more than ever, it is time to do whatever is necessary to lift the bondage, embrace the future, gather the people, and make Quakerism a viable reality with a viral impact in our world again. I strongly believe that it is going to take embracing new ways of coming together, new uses of social media, new teaching methods, new activism, and a new translation of our distinctives for today’s society. We will need to explore all the possibilities, not just those that worked in the past. It is going to take living new stories and inviting others to join us, including people we may not have been comfortable with or whom we have rejected in the past. It is going to take a willingness to get up and go and get out of our boxes and to experience new things. It is time to make Quakerism go viral; it is time to believe again. Robert Henry is pastor of Indianapolis (Ind.) First Friends Meeting. He is a speaker, activist, neighborhood collaborator, and avid artist. He lives in Fishers, Ind., with his wife and three boys. 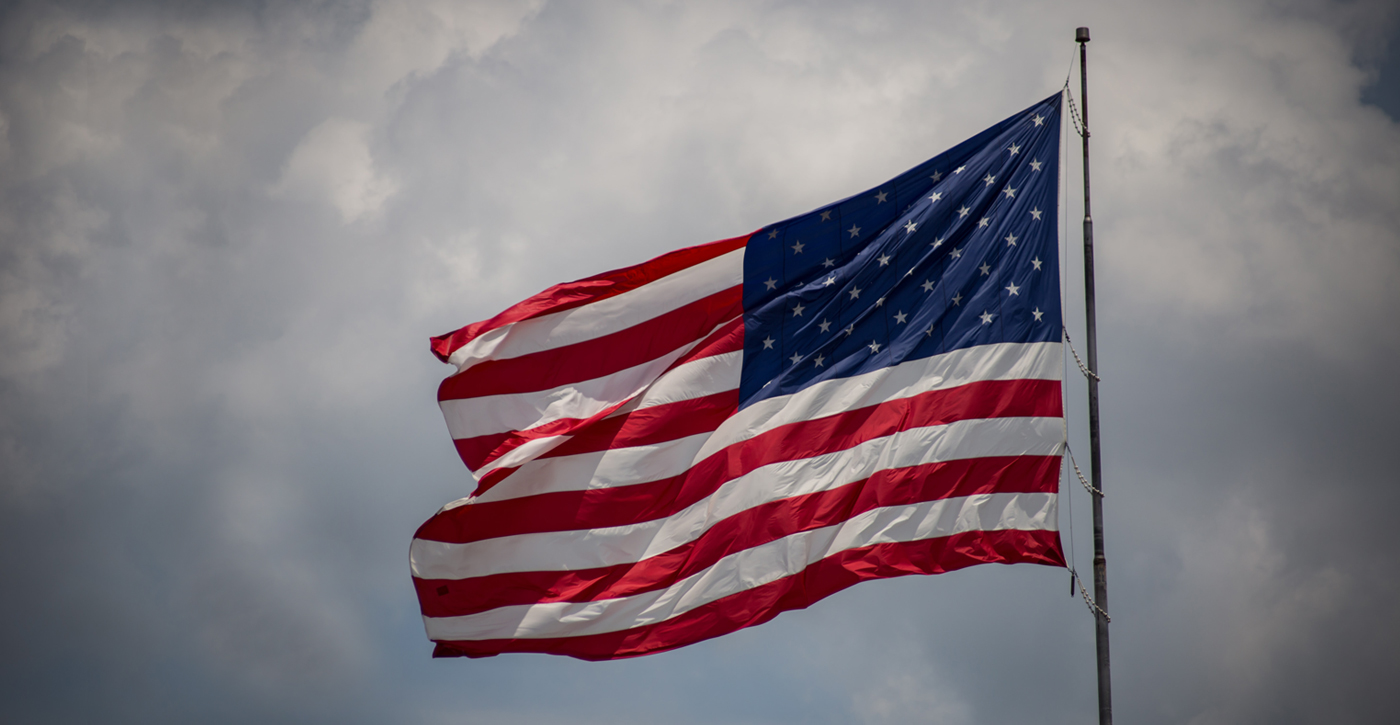